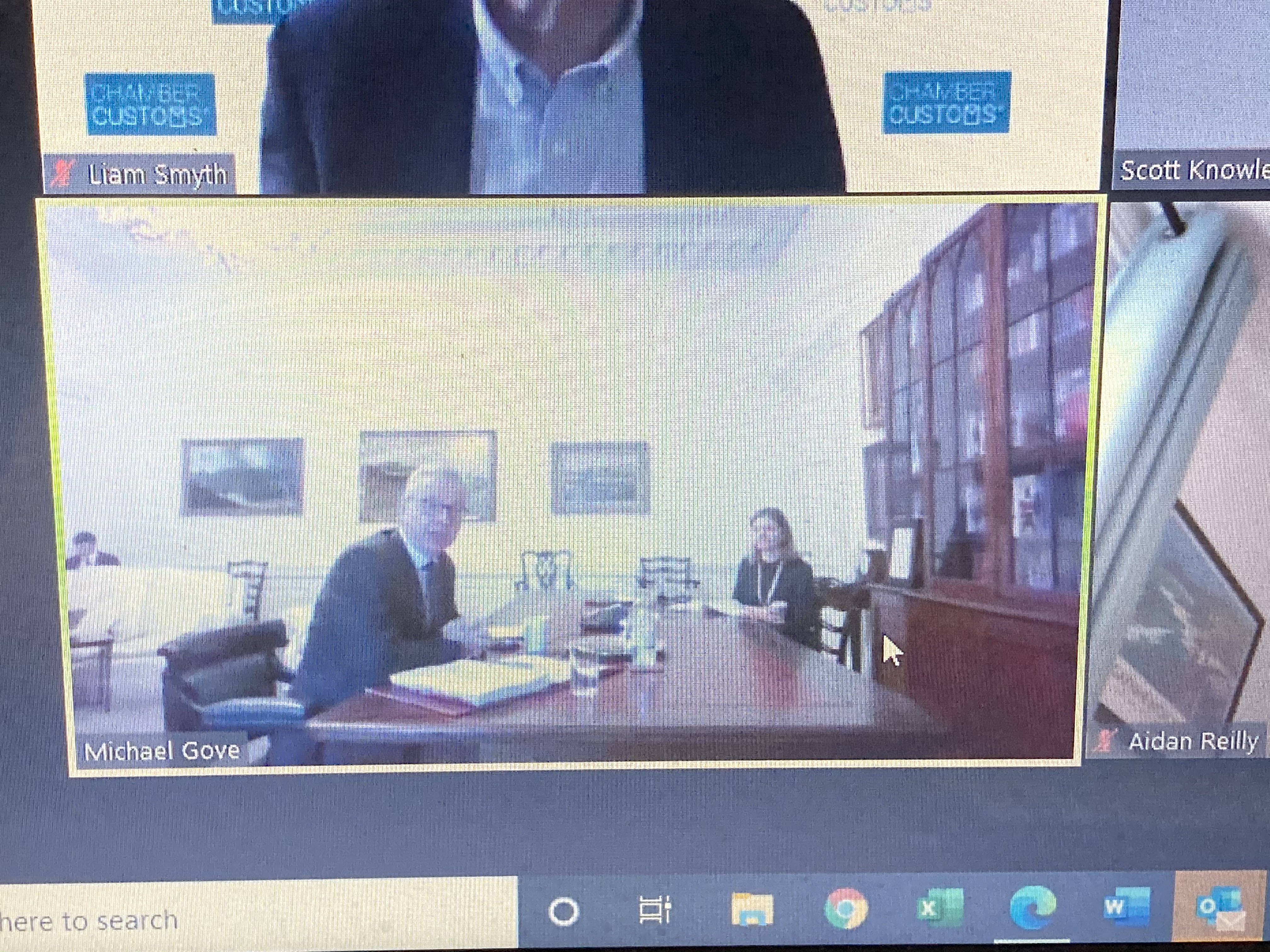 I’ve just attended a Chamber Customs webinar with around 1000 businesses - that’s how important this issue is with 75 days to go to the end of the EU transition period.

‍The big question is Deal or No Deal? Negotiations are going on right now and are likely to go to the wire.

Issues at stake include Fishing and State Aid, Northern Ireland protocol, Data and the Internal Market Bill. The devil is in the detail!

Minister, Michael Gove stated that there is a real desire to get a Deal before 31st December and our Prime Minister sits at the heart of the decision making, along with Michel Barnier for the EU.

The impact of a No Deal is that WTO rules will apply, with 220 million more customs declarations, changed regulations and standards, new Trade Deals required and changes in the rules of origin. The scale of all of this is enormous.

Progress so far includes a new UK Border Operating model, with border inspection posts, a £200m Port Infrastructure Fund, arrangements for the British and Northern Ireland border and a new HGV check service on being ready to cross the border.

Currently our EU arrangements account for 43% of UK exports and 51% of UK imports.

The UK has 180,000 EU only traders, these are the ones that have a lot to do, with 61% reporting today that they are somewhat prepared.

The predicted increase in 220 million custom declarations means that up to 50,000 new recruits will be required in the next 6 months!

Chambercustoms.co.uk can signpost you to advisory and training services and customs declarations.