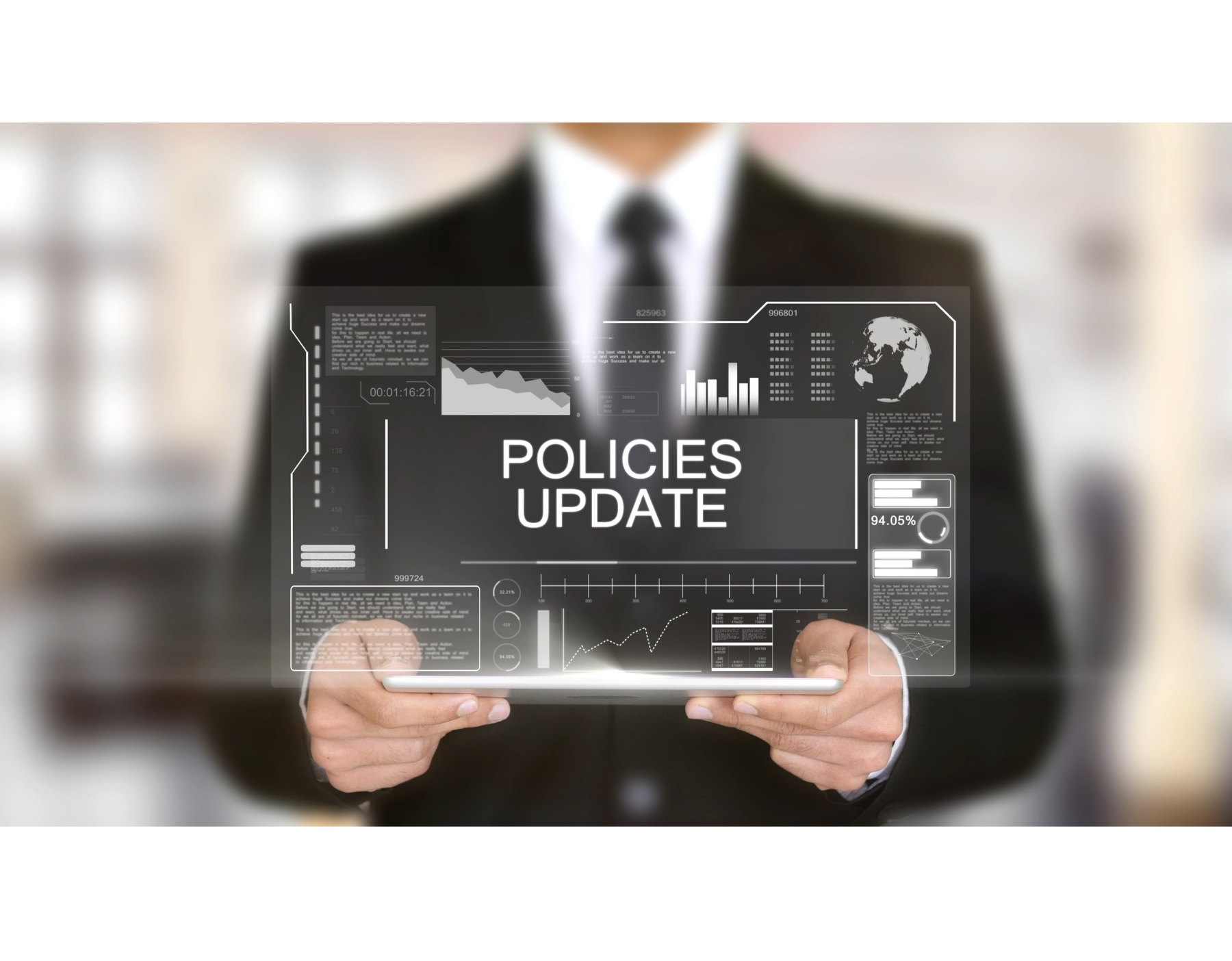 As was expected, the Prime Minister has confirmed that the final step of the roadmap will be delayed from 21 June until 19 July, stating that the four tests had not been met. In his press conference, Boris Johnson said the Government will aim to have 66% of the adult population ‘dou

As it stands, no further business support has been offered by the Government, although there is significant pressure growing on the Chancellor to extend the furlough scheme, as well as the business rates holiday and grants for closed businesses.

The Department for Education has announced that adults will be able to access more alternatives to university degrees under new measures. The package will help colleges and universities invest in new equipment that will support technical studies, and boost training opportunities with businesses in areas such as digital and construction.

It will also create new, shorter courses for working adults in STEM subjects like engineering and manufacturing.

The funding package consists of:

• Up to £10 million for Institutes of Technology to develop and deliver higher technical short and modular courses in STEM disciplines like engineering, manufacturing, construction and digital. Aimed at working adults, these courses, which will be available from Autumn 2021, will be free to access

•£2 million to support the development and delivery of modular training focussed on upskilling employees to help address future skills gaps in high value manufacturing. The High Value Manufacturing Catapult, an organisation that supports businesses to harness innovation, have been appointed to lead this new project, working with Institutes of Technology

The Government has published its Tourism Recovery Plan, stating what it intends to do to help the struggling industry in the future.

Some of the key takeaways are:

- A plan to recover domestic tourism to pre-pandemic levels by mid-2022, and inbound visitor numbers and spending by the end of 2023

▪ A £10 million voucher scheme to be launched by The National Lottery this autumn to encourage trips beyond the peak summer season, with players having the chance to claim vouchers to redeem at tourist attractions across the UK between September 2021 and March 2022

A new focus on technology and data, with the Government exploring how tourism data collected at the border can support the sector

A new Sustainable Tourism Plan will be developed later this year, focussing on reducing the impact of tourism on the environment

UK and Australia Prime Ministers Boris Johnson and Scott Morrison have announced that the two nations have signed a free trade agreement.

The deal is the first developed from scratch since the UK left the EU. The main elements of the deal were agreed by the leaders, and a final Agreement in Principle will be published in the coming days.

• The Green Technical Advisory Group (GTAG) will oversee the Government’s delivery of a “Green Taxonomy” – a common framework setting the bar for investments that can be defined as environmentally sustainable.

• The Green Taxonomy will help clamp down on greenwashing – unsubstantiated or exaggerated claims that an investment is environmentally friendly – and make it easier for investors and consumers to understand how a firm is impacting the environment.

• GTAG will provide independent, non-binding advice to the Government on developing and implementing a green taxonomy. The new group will be chaired by the Green Finance Institute and made up of financial and business stakeholders, taxonomy and data experts, and subject matter experts drawn from academia, NGOs, the Environment Agency and the Committee on Climate Change.