Celebrating Love Wimbledon's 5th Term, we look back on how it all began 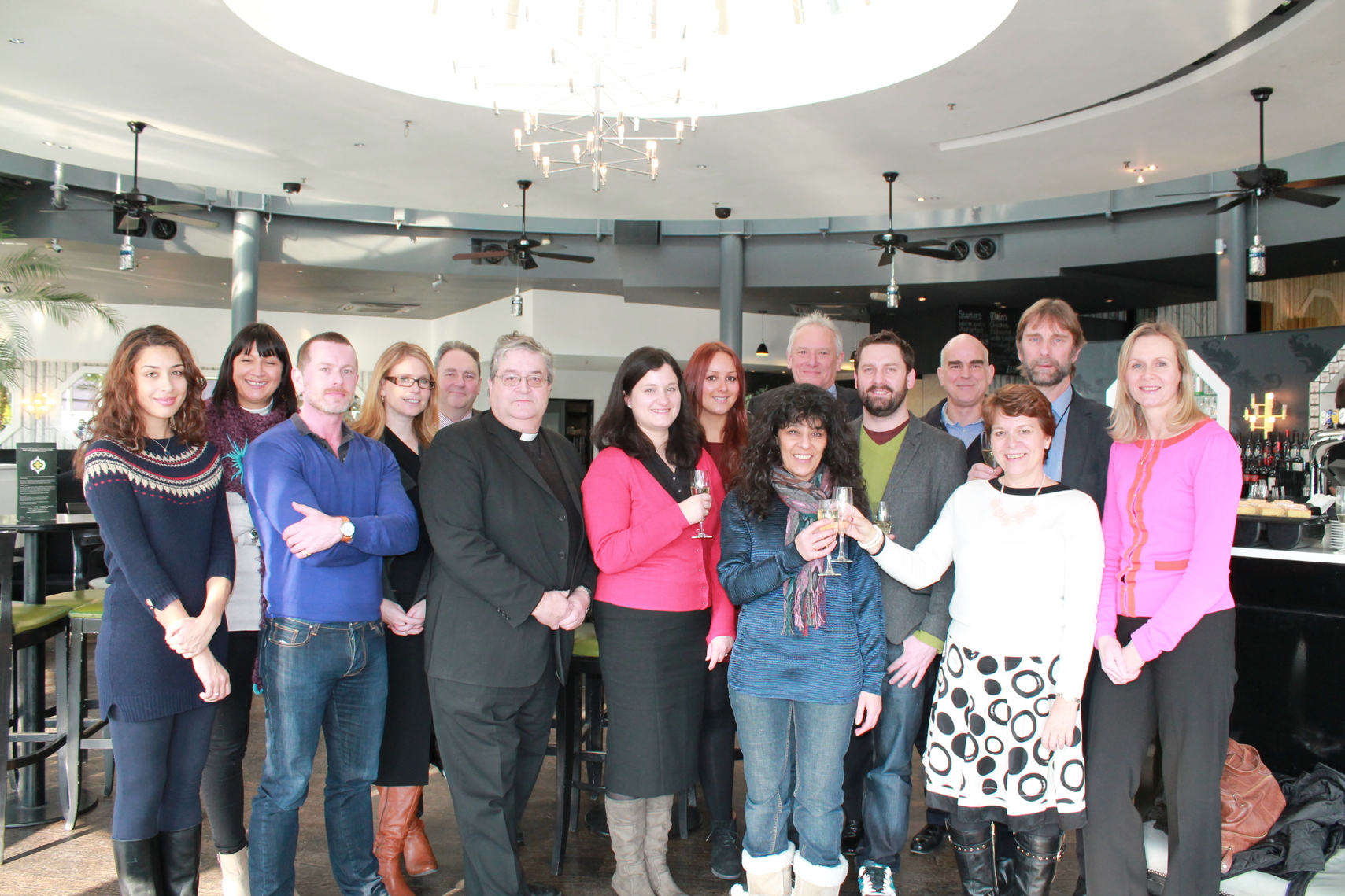 As Love Wimbledon began its third 5-year term on April 1st, we thought we’d take a look back at how it all began, and how instrumental Merton Chamber were in launching a BID in Wimbledon back in 2012.

The town centre continued to be managed this way until 2009, when the first talks began on leading Wimbledon into becoming a Business Improvement District.  BIDs had begun in the UK, with Kingston First, in 2005.  There followed a 2 year process, led by the Chamber, of consultation with all the businesses in the newly defined BID area – defining the area is only one of the first steps!  So the process went like this.

The campaign to bring a BID to Wimbledon was called “Wimbledon Going For Gold” and coincided with the London Olympics 2012.  Funding was raised to finance the campaign, which involved a lot of knocking on doors, and consulting with every single business in the BID area. This was simply asking businesses, if there were a pot of money from a BID, what would they want to use it for to improve the town.  The results of this consultation then allowed us to create a proposal for what a BID would set out to achieve in its 5 year term, how it would be managed and where the money would go, which is all based on where the businesses wanted it to go.

Every BID has a ‘name’ that they are known by, so we conducted a closed competition to name the Wimbledon BID….and so ‘Love Wimbledon’ was born.  The BID went to ballot in February 2012 with a successful outcome, and came into being April 1st 2012.

So then came the legal processes of setting up a Limited Company, hiring a BID Manager, office space, equipment, and many other formalities in a very short space of time, in order to be up and running by April 1st 2012!  Merton Chamber were lead on all of this work, managed Love Wimbledon for the whole of its first term before Love Wimbledon grew its own wings and flew solo in 2017.

Love Wimbledon has gone from strength to strength and continue to enjoy a very close relationship with Merton Chamber of Commerce, running joint networking and training events throughout the year.  All Love Wimbledon businesses benefit from free membership to Merton Chamber as part of their BID levy – just one of the many benefits of having a BID in Wimbledon.

Picture: The official announcement of the successful BID ballot in 2012, held at The Terrace Wimbledon (now 601 Queens Road)